Award winning ocean, underwater, and wildlife photographer and Canon brand Ambassador Darren Jew, takes you beneath the surface and shares his experiences in photographing some of the most beautiful marine environments in the world. Find out his most trusted gear and his approach to creating breathtaking images.

Come on a journey far beneath the waves as Australian underwater photographer Darren Jew takes us from warm tropical oceans to icy Arctic, bringing the beauty and majesty of the ocean to the surface through his award winning images. Gain insights into Darren’s motivation for sharing his world and the techniques he employs to capture his award-winning images of the ocean’s myriad inhabitants. 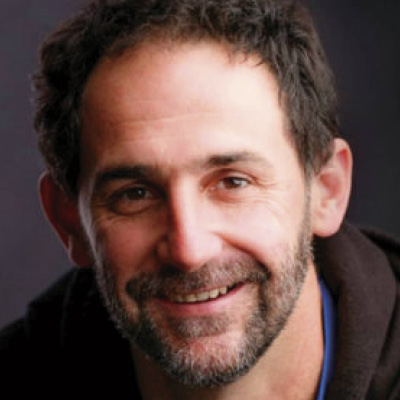 Darren Jew has photographed the planet’s landscapes and wildlife from Antarctica to Zambia over a 30-year career spent on mountain peaks, desert plains and beneath the ocean.

A certified scuba diver since age 14, his love for the ocean is expressed through his award-winning underwater images. Along with the many challenges peculiar to underwater photography, bringing the majesty of the undersea world to the surface and sharing its wonders with the broader community are the main things that drive Darren’s passion.

After studying photography at Queensland College of Art and working in dark rooms and commercial studios, Darren spent eight years as photographer for Queensland Parks and Wildlife Service, where his photographic skills found harmony with his profound love of nature. Since then Darren has shared the natural world, ultimately producing sought-after nature, travel and scientific images–both above and below the water; selling fine art prints; undertaking magazine commissions; and leading photo tours to the planet’s great wildlife, landscape and marine destinations.

Darren is the author of three books: Australia – Reef, Rainforest, Red Heart; Far & Wild South and; most recently Underwater Australia. His images are regularly published, he exhibits around Australia and his work is used by conservation organisations worldwide.

Darren was acknowledged as a ‘Canon Master’ in 2007 and is featured in the Netflix series Tales by Light that focuses on a select number of the world’s best photographers. A sought-after speaker, Darren regularly presents on the topic of photography and the ocean, both in Australia and internationally.

Darren’s unique vision has earned him the accolade of Australian Professional Nature Photographer of the Year six times between 2007 and 2018.

Darren has been on the judging panel of the United Nations World Oceans Day Photo Competition; ANZANG Wildlife Photographer of Year competition; both the Australian and the New Zealand Professional Photography Awards and numerous local, regional, national and international photographic competitions.