40 million men, women and children around the world mine with their bare hands like the old prospectors did in the mid 19th Century.
Previous
Next

40 million men, women and children around the world mine with their bare hands like the old prospectors did in the mid 19th Century.

These people are called Artisanal and Small-Scale Miners (“ASM”) and if one was to ask people in the developed world what they knew of these miners the answer would be zero.
Amazing really when you consider that ASM incorporates some of the most difficult aspects of humanity. Extreme poverty. Dangerous working conditions. Human trafficking, slavery and child labour. Conflict minerals. Environmental degradation. Extremism.

ASM is not all good, and it’s not all bad. The challenge for all of us is to be able to pull out the best bits of ASM, while sanitising the bad. Working with the miners rather than abandoning them because things get too hard.

In this talk Hugh takes us all on a journey to some of the poorest places in the world and brings back images of a huge section of the third world that most people have never heard of.

In this 11 year project Hugh has been to some of the more difficult places on the planet, and, through his photographs, hopes to drive awareness of this huge section of the world’s population so better decisions can be made about their futures. 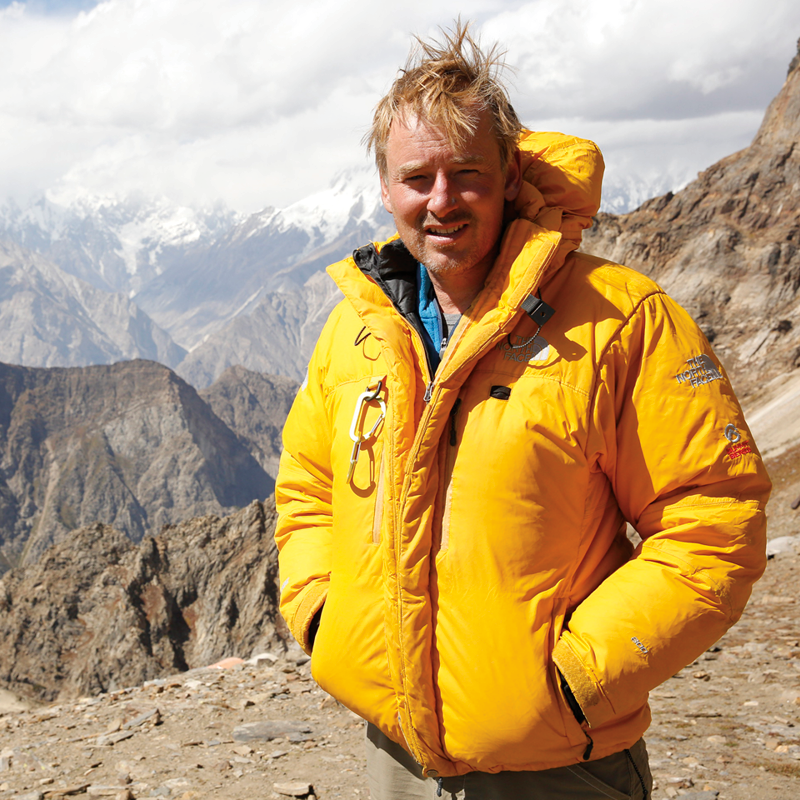 Hugh Brown is a multiple best-selling author and Australian documentary photographer. His current major project documents the world’s artisanal miners, working in some of the world’s most extreme and difficult working conditions. Despite the fact that there are estimated to be 40 million of these miners directly employed, and an additional 240 million indirectly employed,– about three percent of the world’s population – virtually nothing is known about them by the developed world.
Scroll to Top