This talk will cover the art of photographing the human nude form conception to the final product. 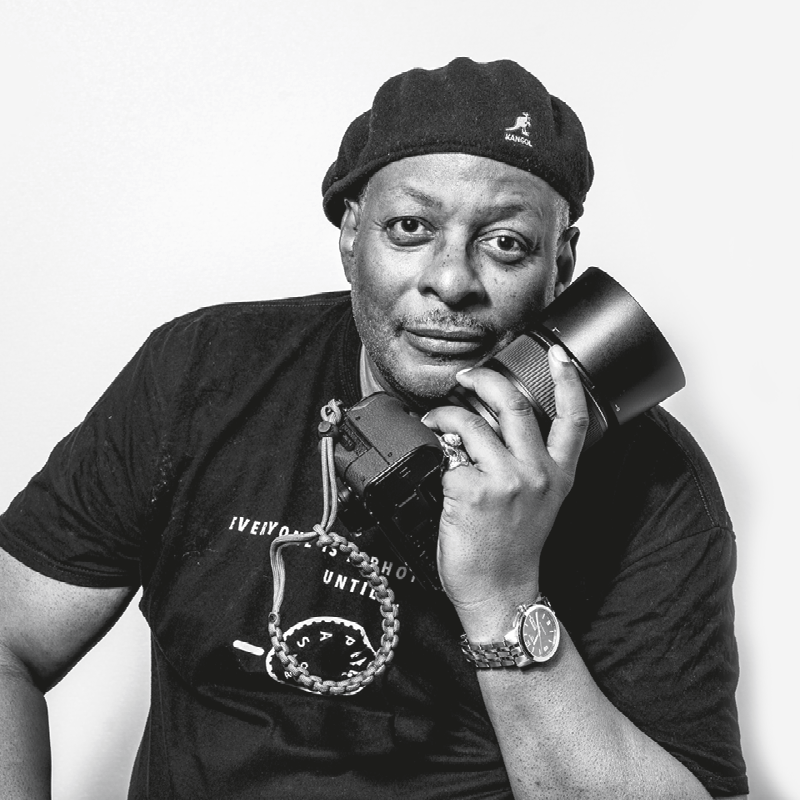 Fine Art and Commercial photographer, Jon Miller, creates and exhibits fine art nudes and surrealistic images. During his time as a freelance commercial photographer in Hollywood, California he had a chance meeting with Helmut Newton at a Black and White Lab and was offered the opportunity to assist on a photoshoot where he learned the fine art of nude photography from one of the great masters. Prior to that it was learning by reading, buying every magazine and book on the subject. Jon has always had an interest in the female form from his early childhood via visits to art galleries and museum’s in Europe where he first was introduced to the nude form.

During his 45-year career, Jon had photographed a wide range of models from all walks of life, fashion, beauty, commercial and artists models, this is something he prefers to do is to photograph the everyday person, not just a certain type. He has traveled to the US, the UK and to Europe doing various photoshoots and attending workshops given by some of the genre’s best photographers. Jon has given several nude workshops both private and to groups while in Perth. He now concentrates on his artwork for galleries, festivals and for his books. .A few years back Jon had an accident that started to bring forth images during his dreams that led him to explore the surrealism of the dream state, these were recorded in his visual diary. Jon created the final artwork in Photoshop as composites, a mixture of various images. Jon has always been inspired by imaginative darker-toned imagery mainly from paintings and some photographs from other photographers such as Brooke Shaden, Erick Johannson, Dave Hill and Jerry Uelsmann. Jon’s images have been exhibited in the US, Europe, and Australia. He has won an award for his image titled “Mother Earth” and has 1 image on permanent collection in the California African American Museum in Los Angeles.