We talk to award-winning documentary photographer Patrick Brown from his studio in Bangkok about this career. 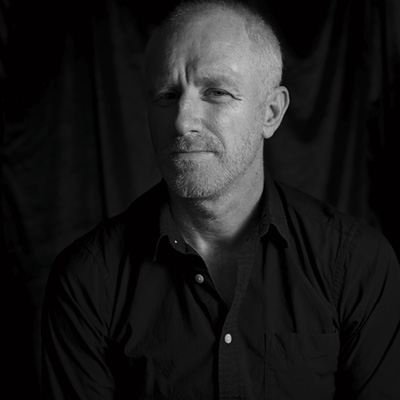 Photographer Patrick Brown has been based in Bangkok for 2 decades covering stories in and around the region. He now splits his time between Bangkok and Copenhagen

Patrick has devoted himself to documenting critical issues around the world often ignored by the mainstream media. His ground-breaking project on the illegal trade in endangered animals won a World Press Photo Award in 2004 and a multimedia award from POYi in 2008. Continuing to work on the subject, his book ‘Trading to Extinction’ was nominated in the 10 best photo documentary books of 2014 by AmericanPhoto. In 2019 he published “No Place On Earth” provides an intimate portrait of the survivors of the recent persecution of the Rohingya in 2017.

He has been the recipient of the 2019 FotoEvidence Book Award and 2 World Press Photo Award 2018, 2004, 3P Photographer Award, Days Japan Award, Picture Of The Year Award, and NPPA’s Best of Photojournalism Award for his work. His work has been exhibited internationally at Centre of Photography in New York, the Metropolitan Museum of Photography in Tokyo, Visa pour l’Image in France and is also held in private collections.